Cerebral Palsy is a neurological disorder that currently is currently affecting 764,000 people in the world today. Each year, about 8,000 to 10,000 babies and infants get diagnosed with this disorder according to cerebralpalsy.org.

Cerebral Palsy occurs as a result of a brain injury or malformation that occurs during a child’s development. The result is typically physical impairment. While many people with cerebral palsy are physically impaired, the way this symptom shows up is different for each person. There is a difference in the type of movement dysfunction, the location and number of limbs involved, and the extent to which the person is impaired from person to person. Bonner Paddock completed the 2012 Ironman Triathlon in Kona, Hawaii, making him the first person with cerebral palsy to complete the race. He was also the first person with cerebral palsy to climb Mount Kilimanjaro. Paddock was very active as a child, playing competitive soccer and baseball. His CP was mild, though he would drag his feet and often lose his balance. He was not correctly diagnosed until the age of 11.

Paddock did not talk about his disability publicly until he was 30 years old. He went on to run a number of marathons in addition to the Ironman Triathlon. He also founded the One Man, One Mission Foundation, a nonprofit that raises money to build early-learning centers for children with disabilities. 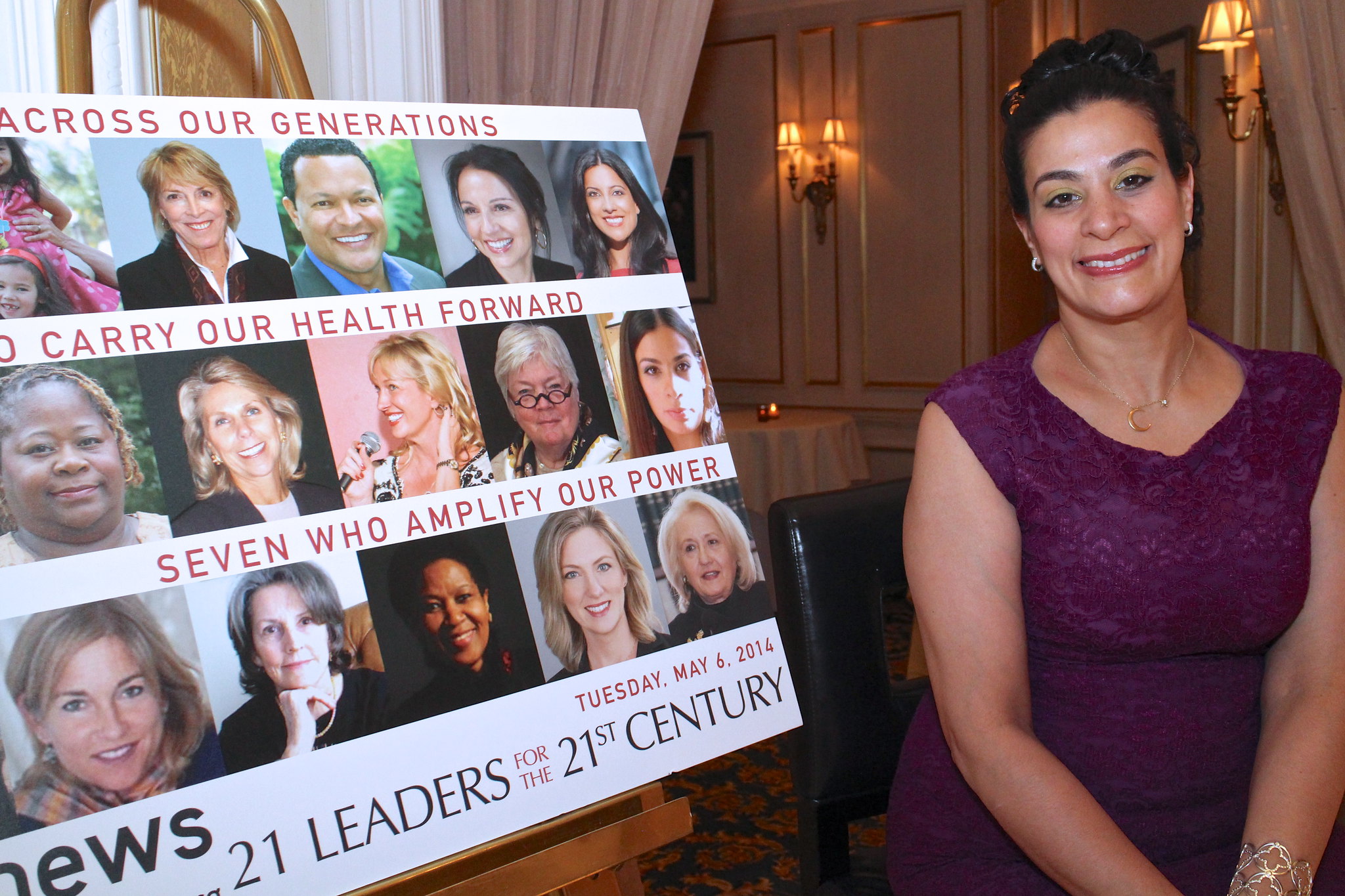 Maysoon Zayid is a comedian, writer and actress who works hard to spread the word that cerebral palsy doesn’t have to hold you back. After experiencing obstacles in the acting world due to lack of representation of people of her race and with her disability, Maysoon became a comedian and is now making millions of people laugh. She has worked with many soap opera stars as well as Adam Sandler and Dave Matthews. Maysoon also founded Maysoon’s Kids, a charity that works to help Palestinian refugee children. She is also the co-founder of the New York Arab-American Comedy Festival. Ollie Nugent is one of the most talented players within the world of Cerebral Palsy UK football. Nugent suffered a stroke when he was born, thus leading to cerebral palsy. Despite what his parents were told to expect, Nugent walked at only 10 months. He later began kicking a ball and the rest is history. He began playing at Tranmere Rovers at the age of eight.

Nugent’s cerebral palsy affects his eyesight (mainly peripheral) and his right side. He has adapted to this over the years. After years of determination, Ollie Nugent wants to become the first player with cerebral palsy to go professional. Nugent is working hard to show the world that cerebral palsy cannot stop him from reaching his goals.

Cerebral palsy may last a lifetime, but that doesn’t mean it has to hold people back. These icons are paving the world for people who live with cerebral palsy to show them that anything is possible.